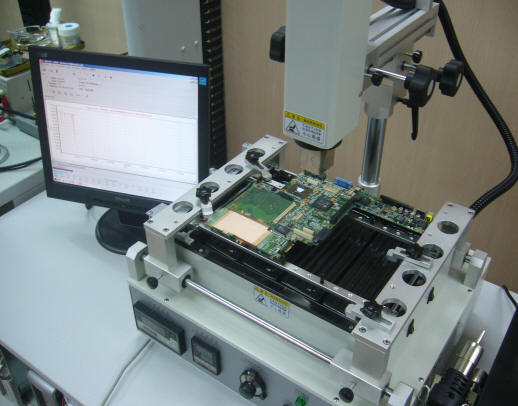 Does your laptop have no power? Powers up, but does not boot? Does it over heat, shut down, random shut down, no sound, no video, no charge? do not recognize devices, bad BIOS chip, system hangs, blue screen, cannot install OS/software, Wireless, Ethernet (LAN), USB jack fails to work, audio jack not working, shut down when moved, ac adapter turns off when plugged in? Oxford Mobiles & Computers  Motherboard repair.

If you have a Broken power jack, loose connection, no power, or if you need wiggle to connect, then you need Oxford Mobiles & Computers. We specialize in DC Power Jack repair and Replacement.

At Oxford Mobiles & Computers, we cover almost every aspect of computer motherboard repair. Our goal is to make sure that you have as little downtime as possible, and that your PC is up and running again quickly. No one likes having to deal with computer problems, so why not let professionals apply their vast skills and knowledge to solving your PC’s issues? It’s the guaranteed fastest way for you to stop having to figure out error messages and configuration issues and once again start using your computer to perform the tasks and run the applications you purchased it for. All types of Motherboard Fixes

Brands of Laptops and Desktops Serviced for Motherboard Repair: